SUPPORT US; THE COMMUNITY 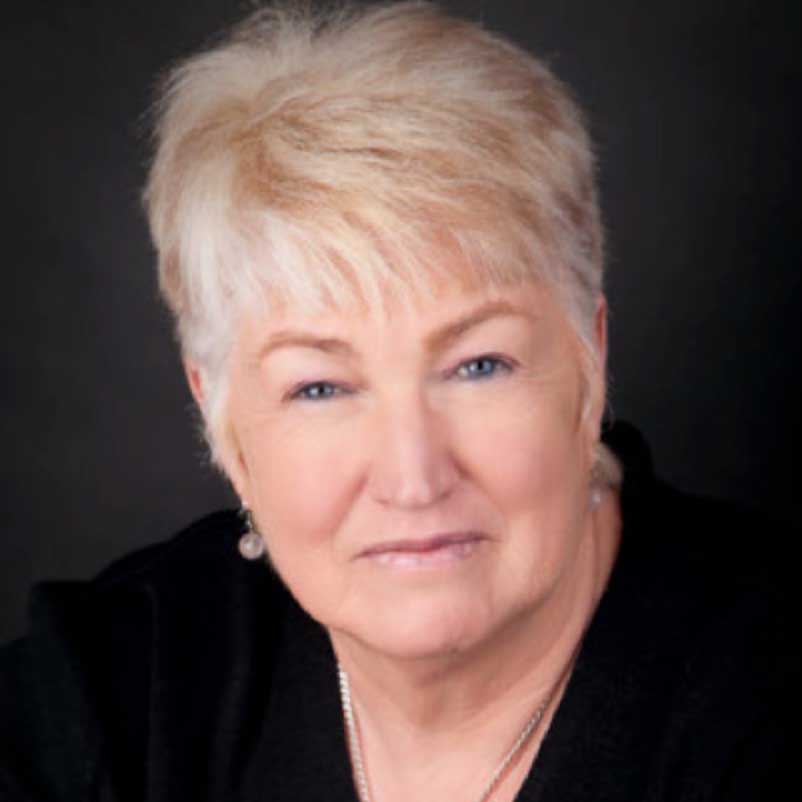 “Craig’s Table Where a hand up is given, not a hand out.” – Rosemary McKenzie Ferguson

Rosemary McKenzie-Ferguson, injured worker and founder of Craigs Table became an injured worker in 1994 and went looking for all the things that a person with a background in community welfare would expect to find; it wasn’t there. Rosemary says: “That made no sense to me at all, to have a system that did not have any form of community engagement, so the process began to build the base then to build the framework, and now to ensure that injured workers no matter where they are can be engaged via a truly community-based training and engagement concept”

As we continue to grow united, we’d like to ask for your support in making a bigger and better impact for the injured worker community. It takes one person to start a movement.

All donations made to Craig’s Table are secured by our partner,